CONCERT SING ALONG „ON TOUR“ BARCELONA 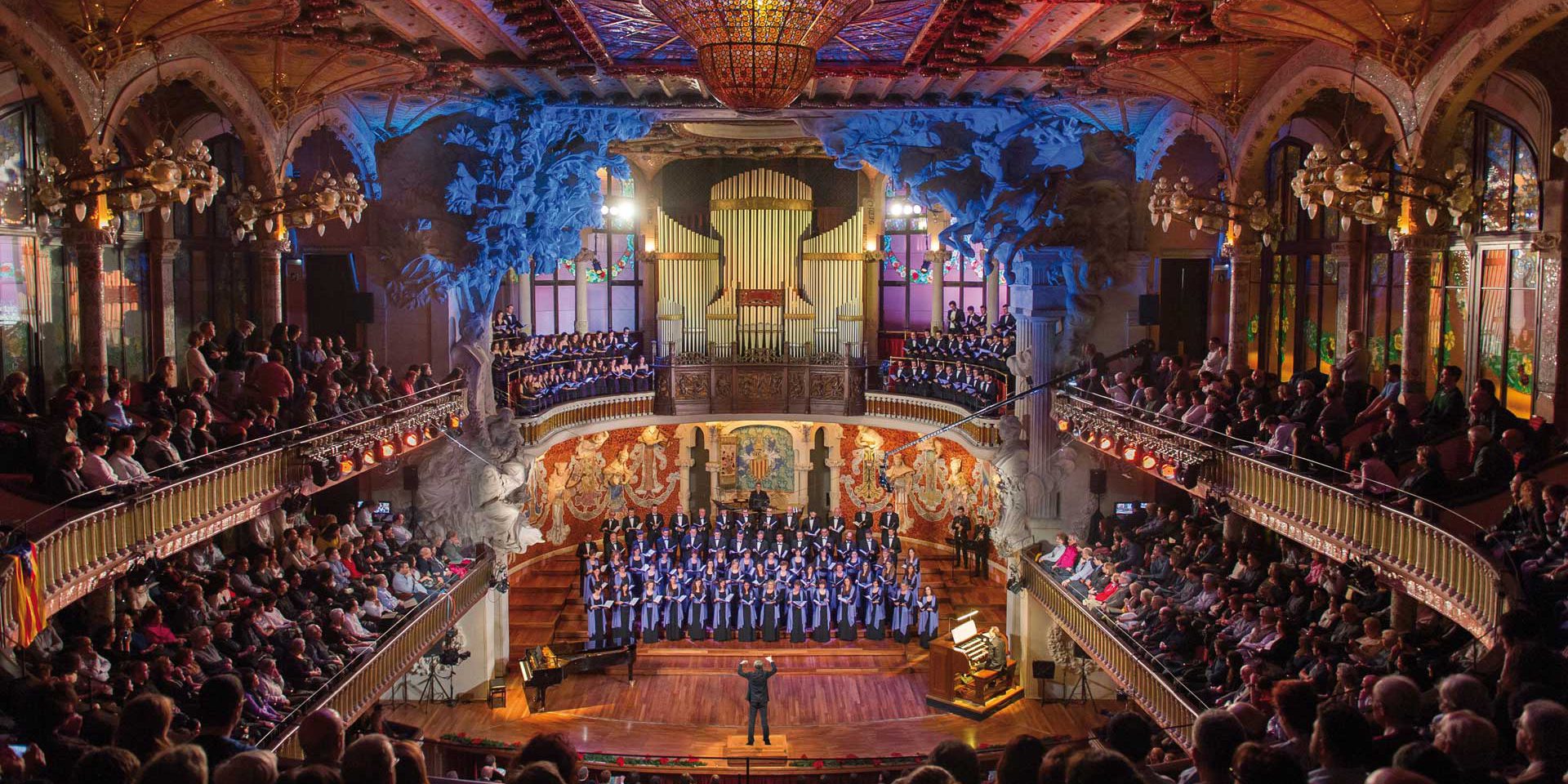 The Rundfunkchor Berlin took a few years ago the initiative to start with the Sing Along Concerts. This fascinating idea of ​​cooperation between professional singers and amateurs soon became an international highlight.

The idea was tested internationally for the first time at the festival in the Turkish Aspend. The local success was notorious and this caused that they began to realize projects regularly abroad, called Sing Along ON TOUR. This music, which has become European thought, has since been taken in all directions of the continent and its metropolises.

In the Concerts of Sing Along ON TOUR the main works of choral symphonic literature are represented: „Requiem“ by Mozart 2014 in Budapest, „Mass No. 6“ by Schubert 2016 in Vienna, „The Creation“ by Haydn 2017 in Riga and 2018 „Messiah“ by Händel in Paris, etc.

This June of 2019 continues the tradition with Verdi’s „Requiem Mass“ in Barcelona under the participation of Rundfunkchor Berlin and the choirs of the Orfeó Catalán under the direction of Simon Halsey in the legendary “Palau de la Música Catalana”.

As always, the singers will meet during three days of intensive rehearsals that will culminate in the final concert. The Sing Along Concert 2019 concert will be held from May 27 to June 2, 2019, including arrival and departure days. 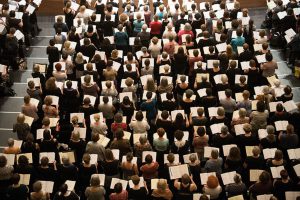 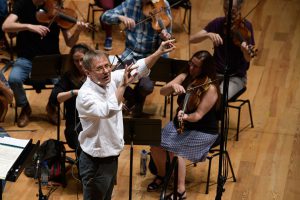 ON TOUR WITH INTERKULTUR IN BARCELONA
Juni 3, 2019